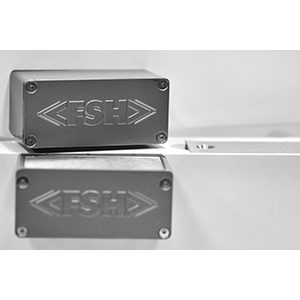 FSH’s FSS1 is developed and manufactured in Australia for the Australian market. It has received Security Level 4 (highest possible) approval from the Security Construction and Equipment Committee of the Australian Federal Government.

This year’s Security Exhibition and Conference was held at Melbourne Convention & Exhibition Centre. The 31st annual edition of the event hosted thousands of new solutions and latest product versions showcased in one complete destination. Many leading security product and service suppliers including use this event as a platform to launch or preview several new products to over four thousand industry professionals.

Allegion is an equal opportunity and affirmative action employer